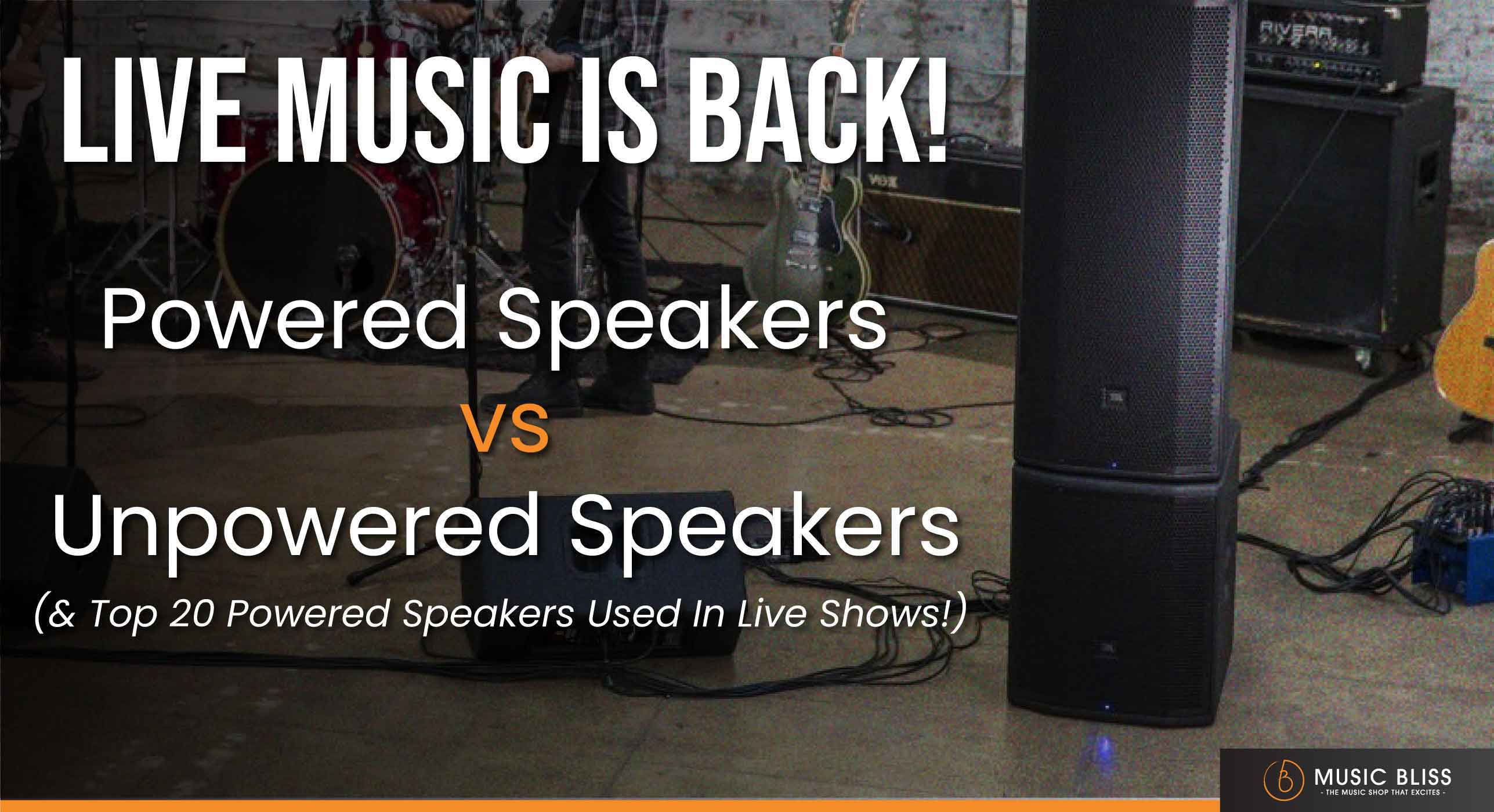 "What are the differences between powered and unpowered speakers? Is the distinction between active and passive the same? Is one superior than the other?"

Many people debate whether powered PA speakers are superior than passive (or unpowered) speakers when performing live music. It's a never-ending argument among musicians, engineers, and other professionals.

While many people confuse the phrases powered/active and unpowered/passive, they are not interchangeable. They do, however, go hand in hand most of the time. When a speaker is described as powered or unpowered, it refers to whether or not it contains a built-in power amplifier. The terms active and passive relate to the many types of crossover systems available.

Now that we've cleared things up, let's look at the fundamental distinctions between powered and unpowered speakers and how they'll effect how you utilise them in the real world.

Electrical energy is converted into mechanical energy by a speaker. An electromagnet is created when an electrical current is sent through a coil. A permanent magnet connected to the speaker then alternately repels and attracts the coil. The air is moved as the coil shunts back and forth, generating sound waves. 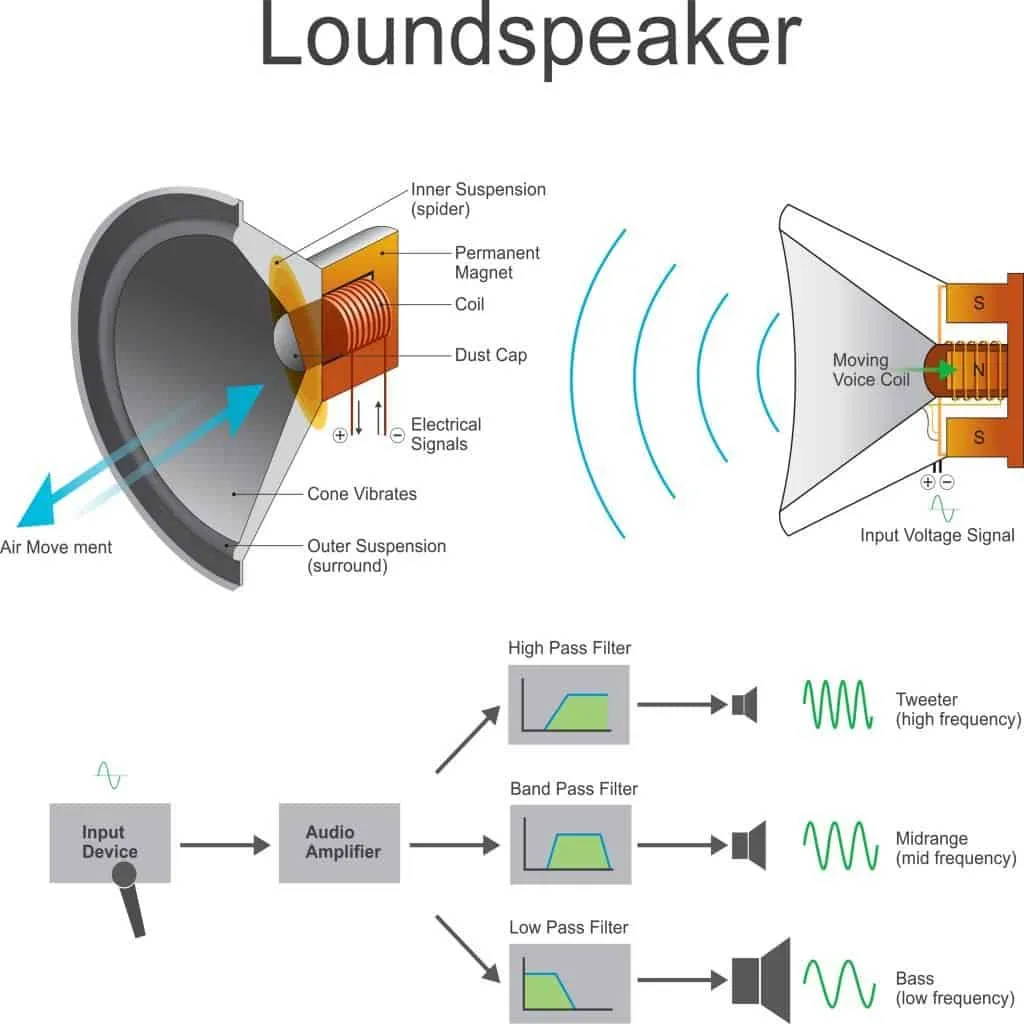 A passive speaker is one that is not powered. It is powered by a cable from a separate amp. This is how it usually goes. :

Sound Source: This can be many things including a :

Preamp: This allows you to pick the source and volume you want the sound to originate from.

Amplifier: This amplifies the signal from the preamp so that it can drive the speaker.

Crossover: The signal from the amplifier is separated and sent to the several 'drivers' of the speaker. One loudspeaker can have many drivers. In reality, each driver is a separate speaker. A woofer, midrange, and tweeter are frequently found in the same loudspeaker, which means the crossover will split your signal three ways. It would divide in two if you just have a midrange and tweeter.

Speaker: The speaker might be a single driver or, as mentioned above, many drivers in one unit.

An active speaker, unlike a passive speaker, has an internal crossover and is driven by an internal amplifier, thus it does not require an external power source. As a result, the typical progression is :

In fact, in a powered speaker, each driver normally has its own amplifier.

Pros of getting powered speakers for live shows 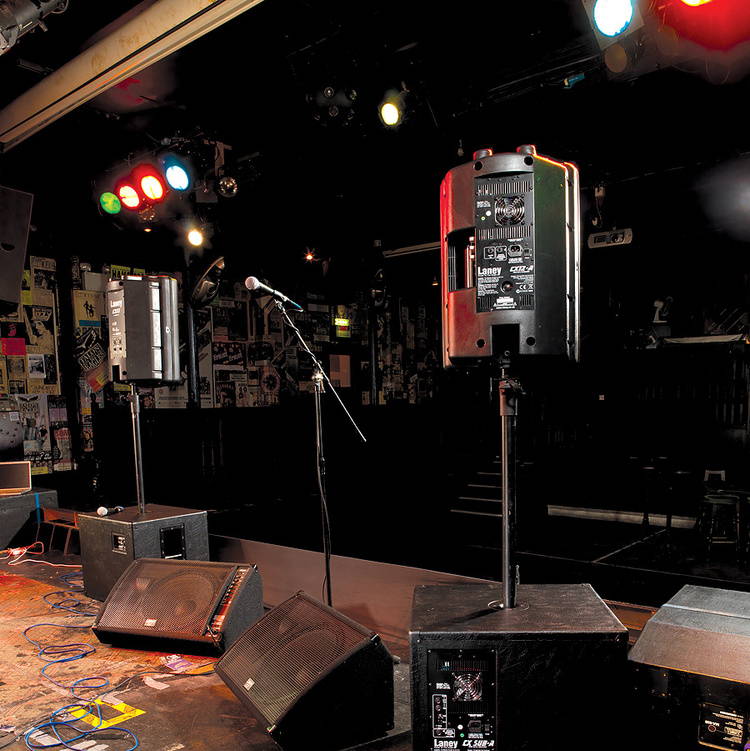 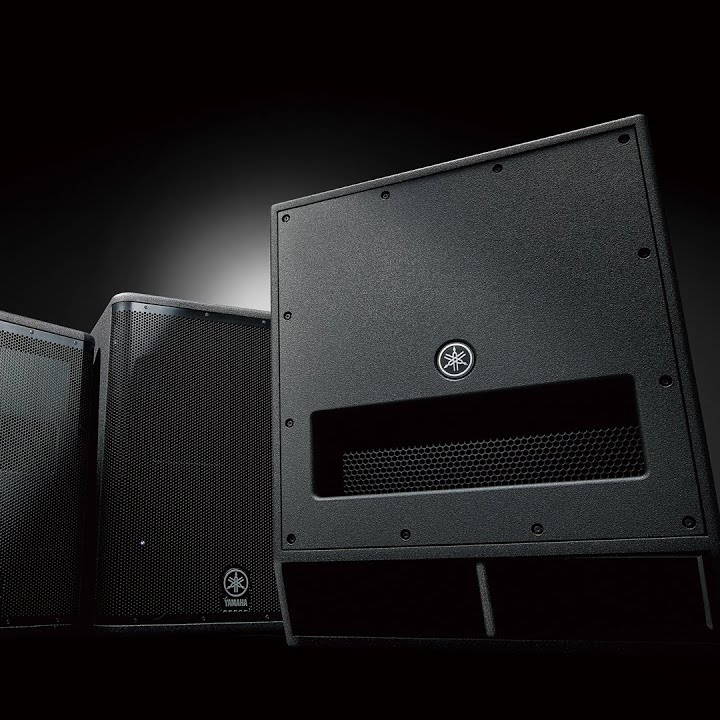 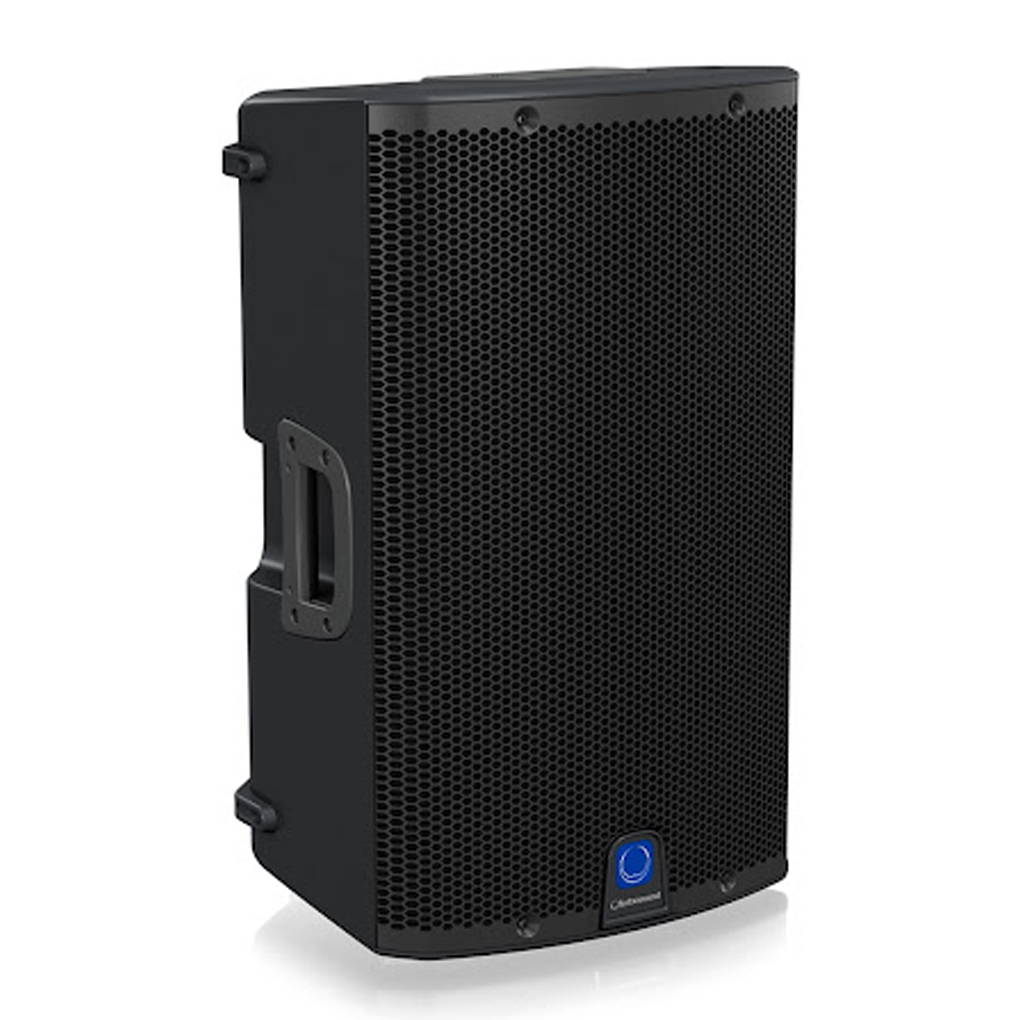 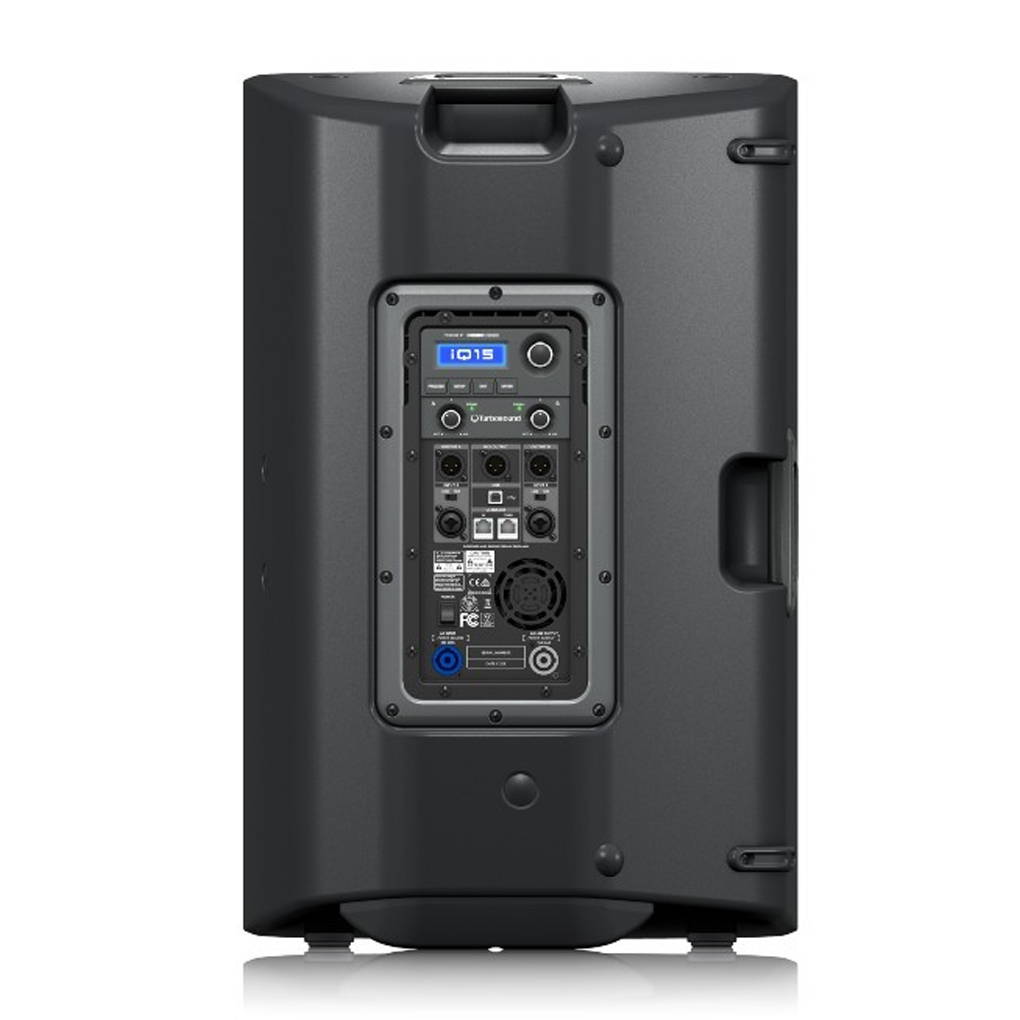 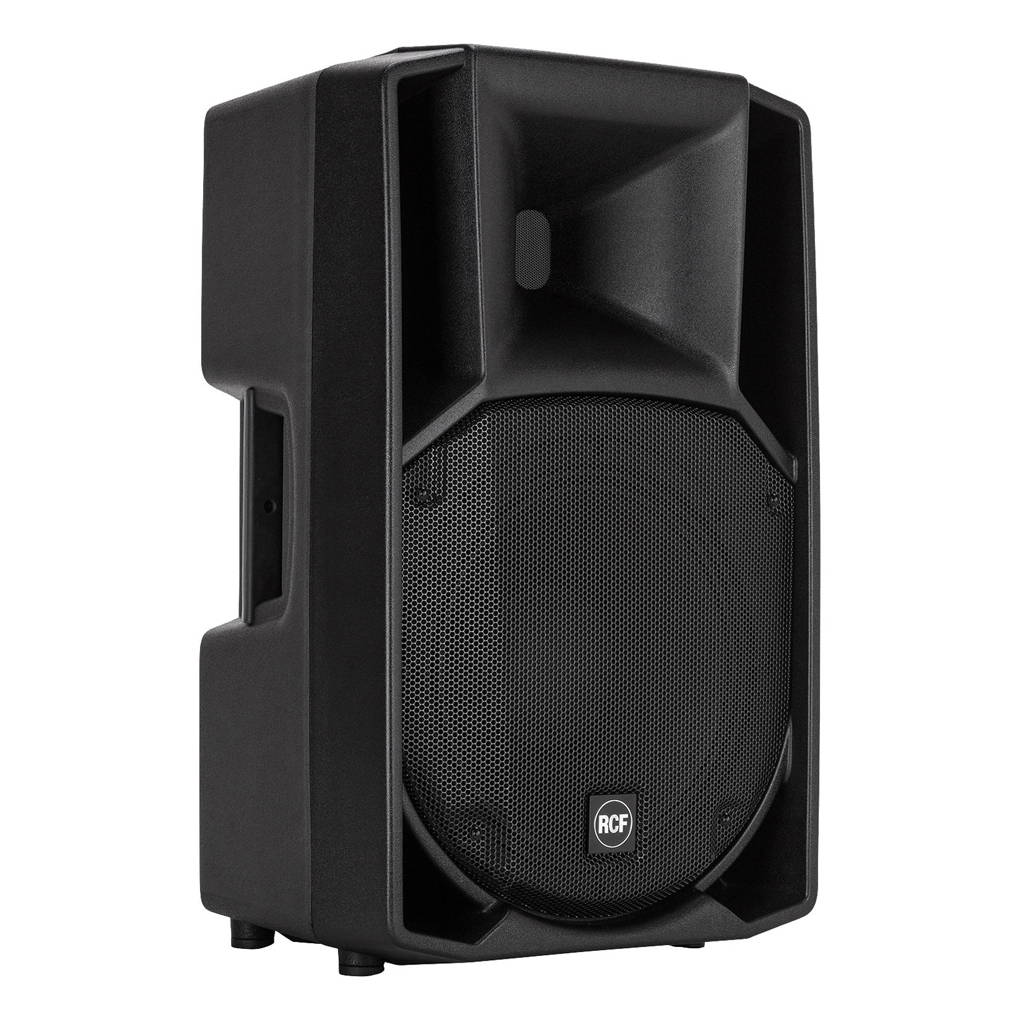 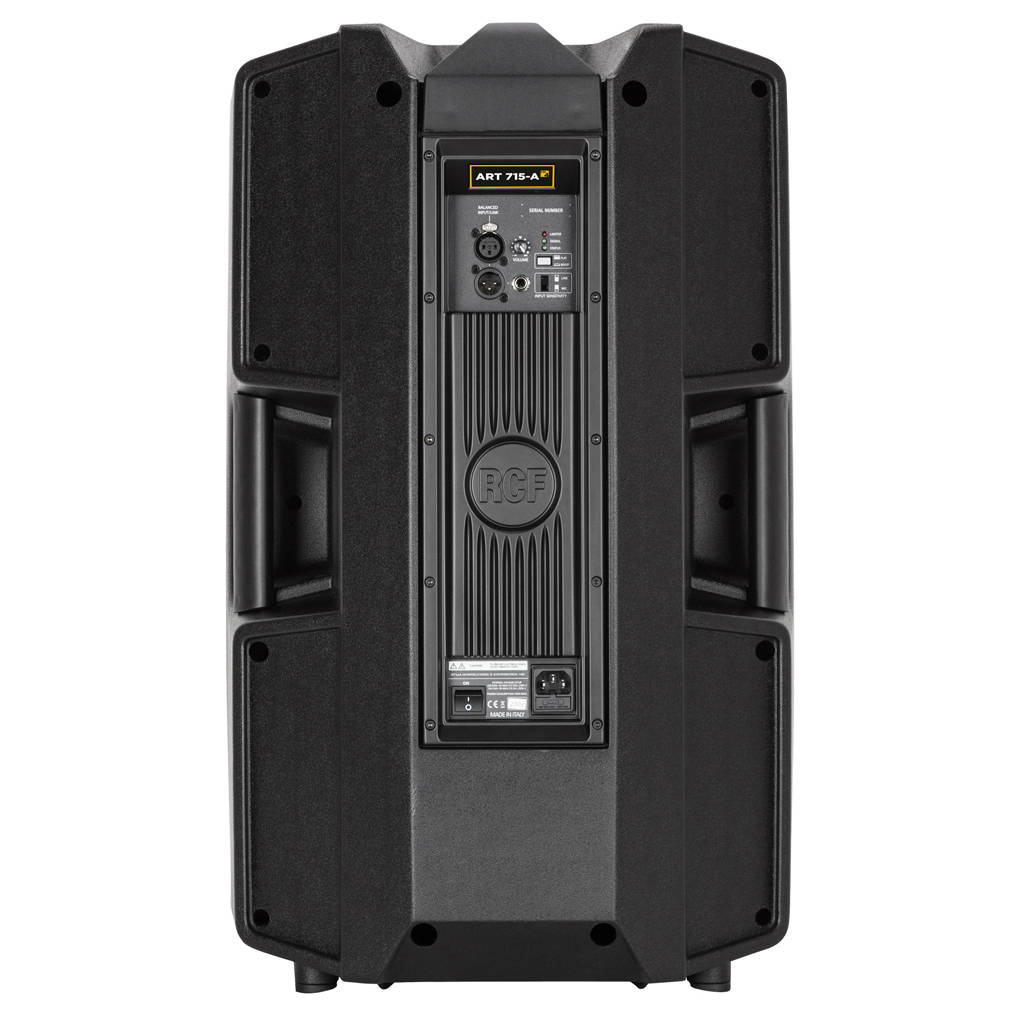 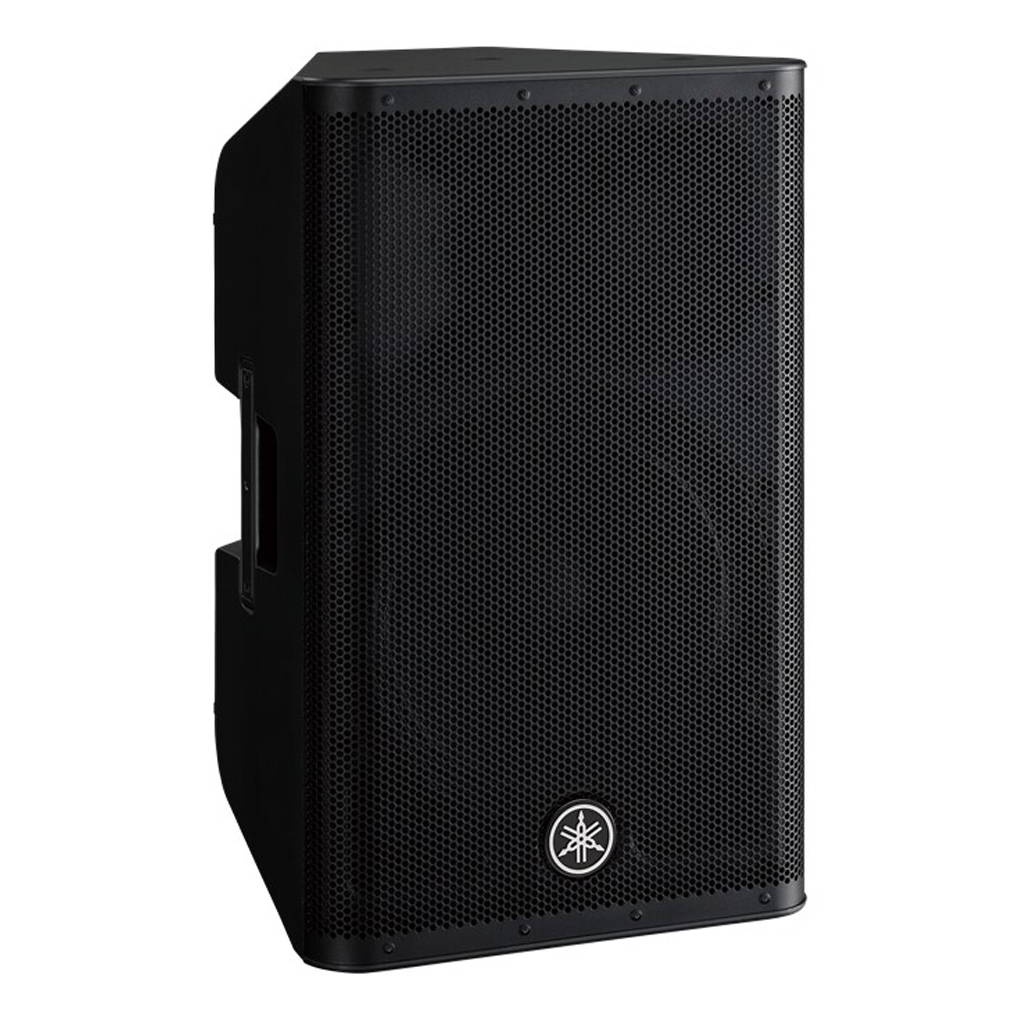 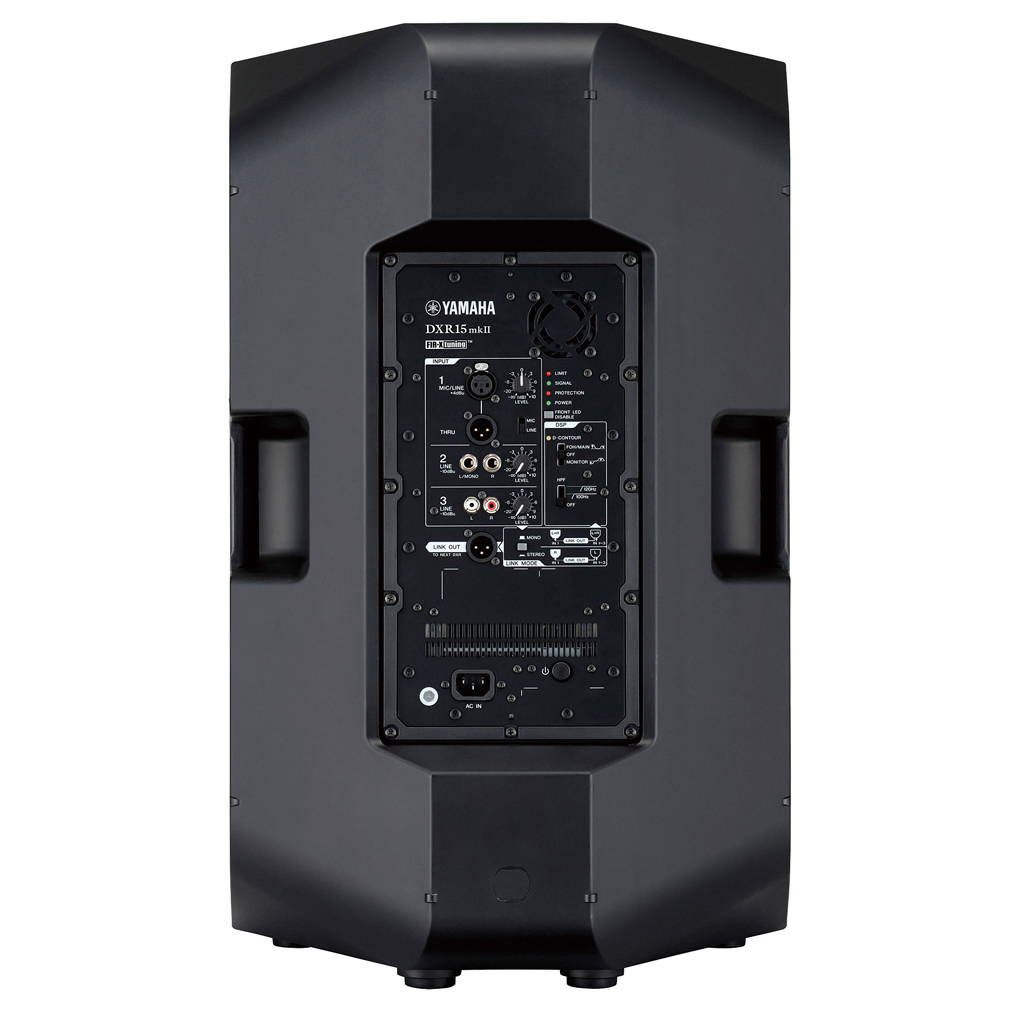 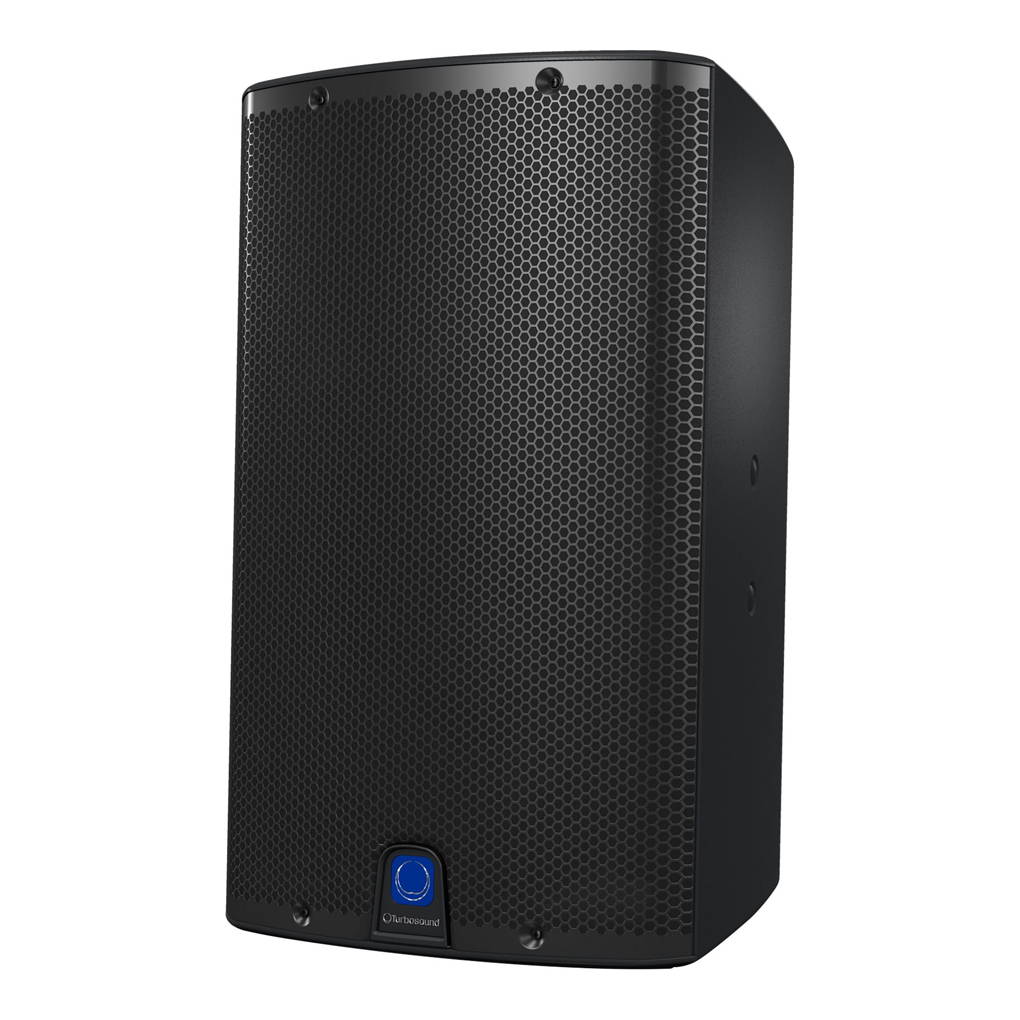 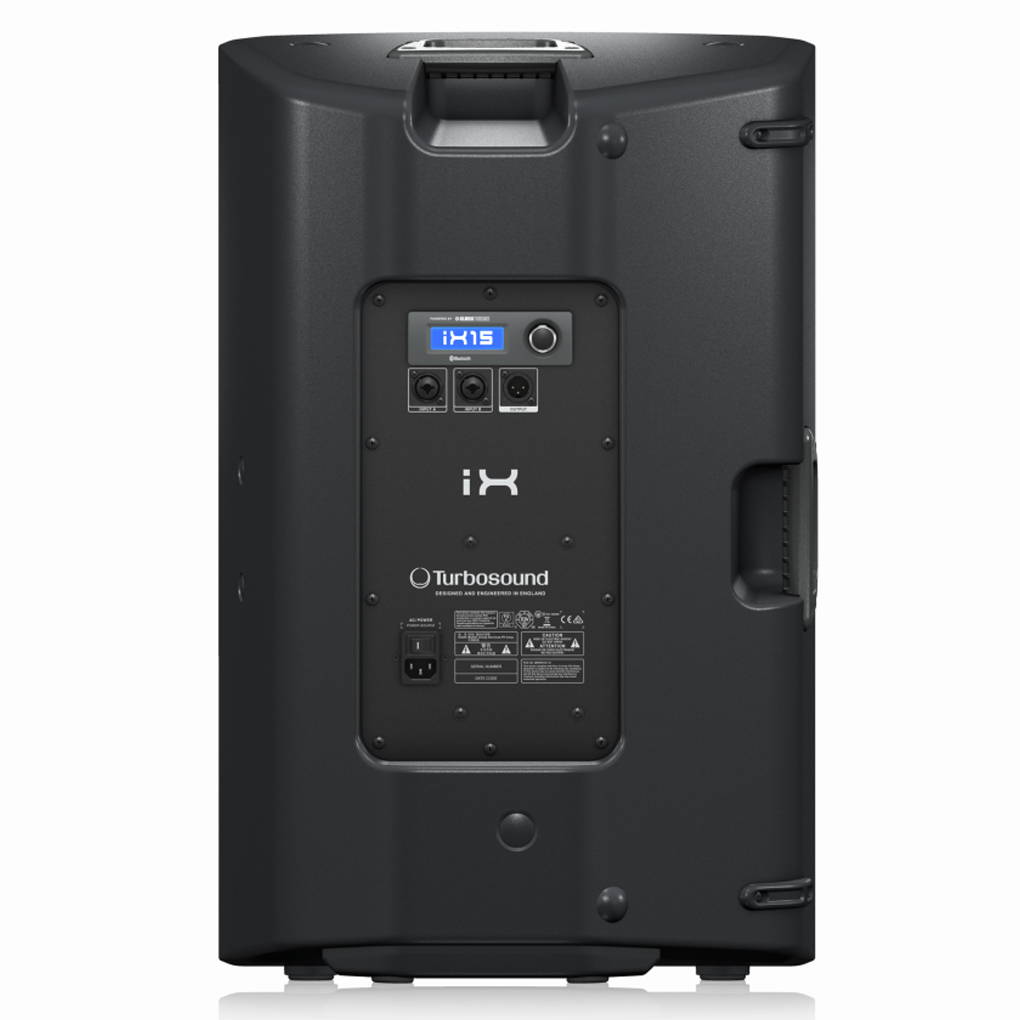 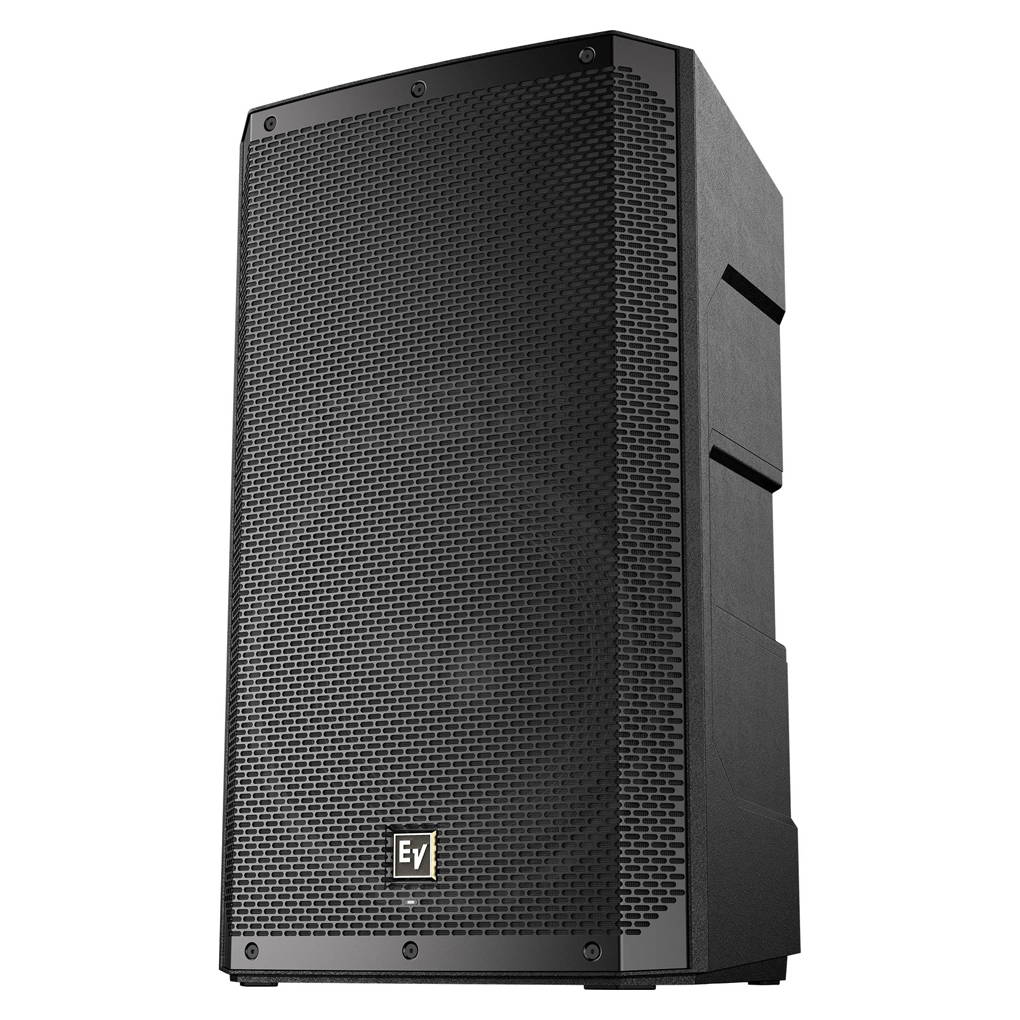 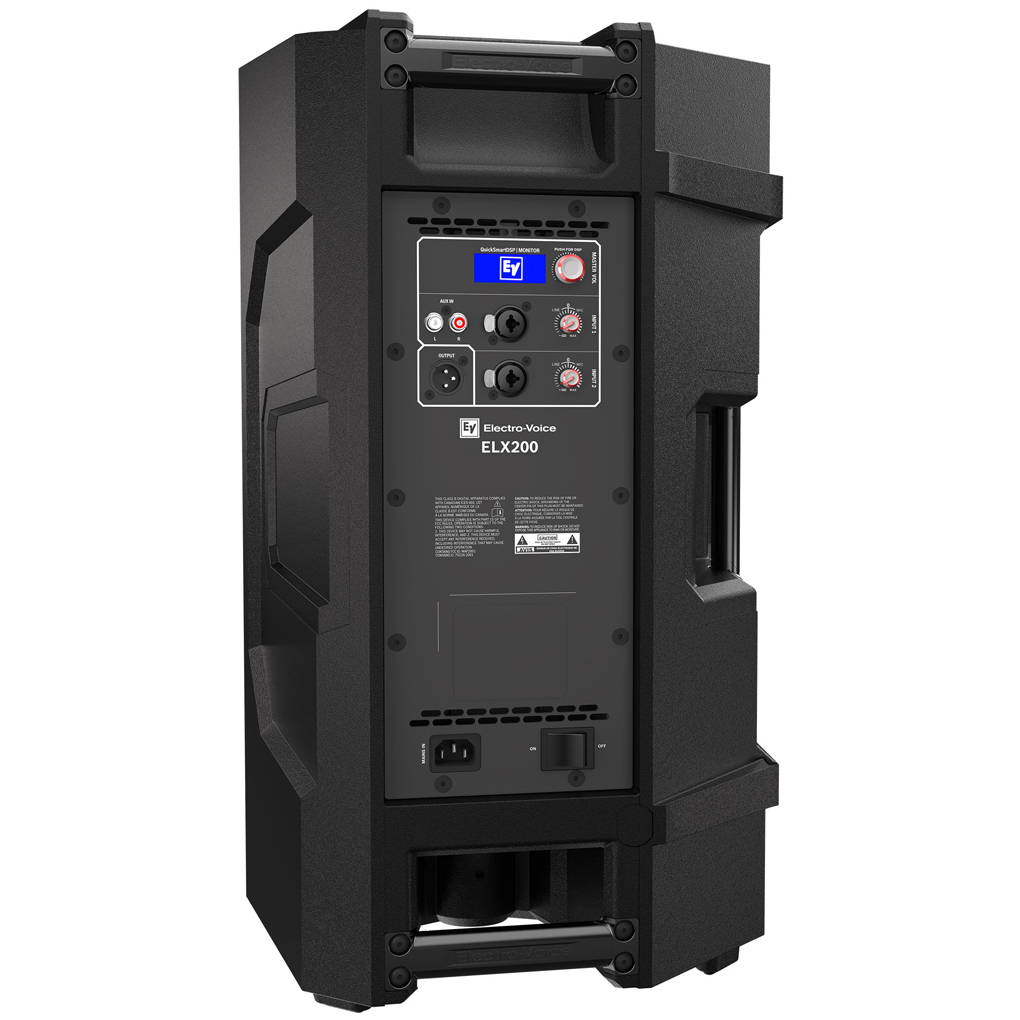 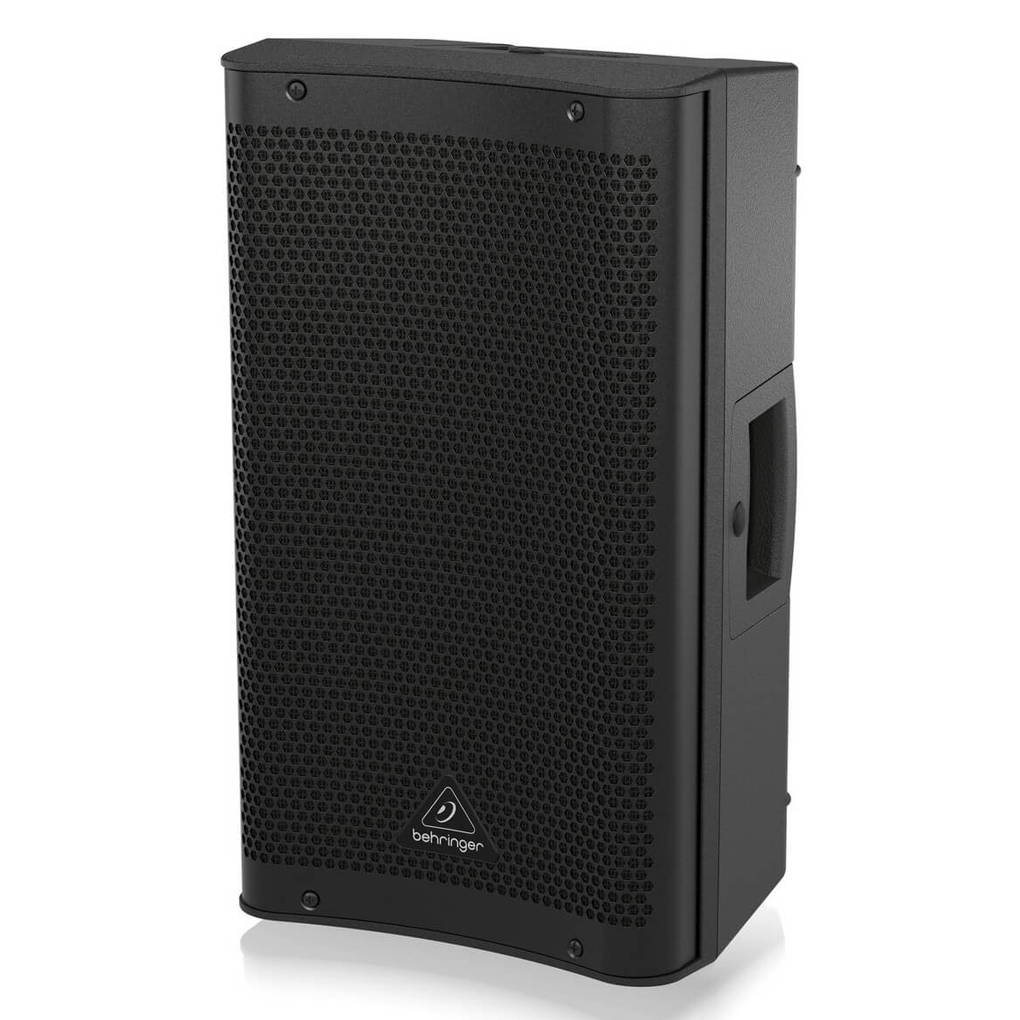 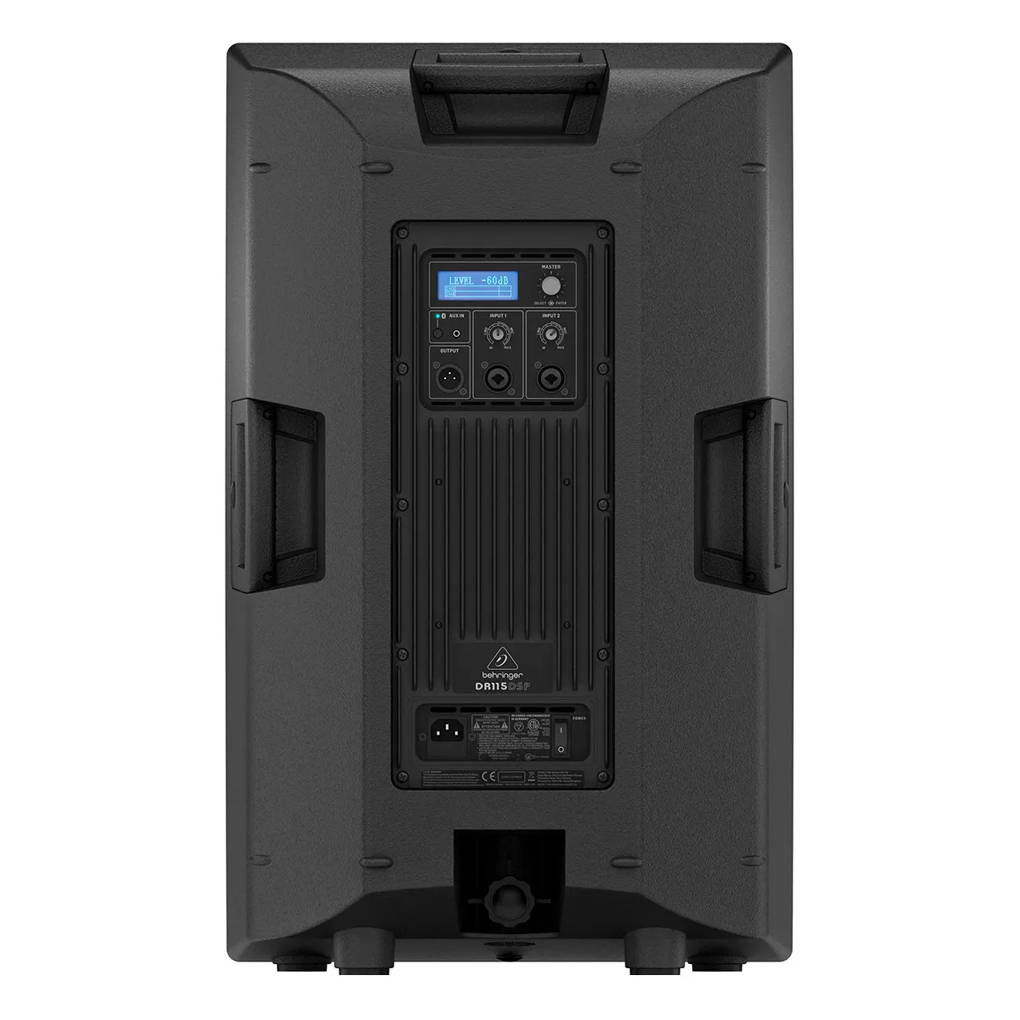 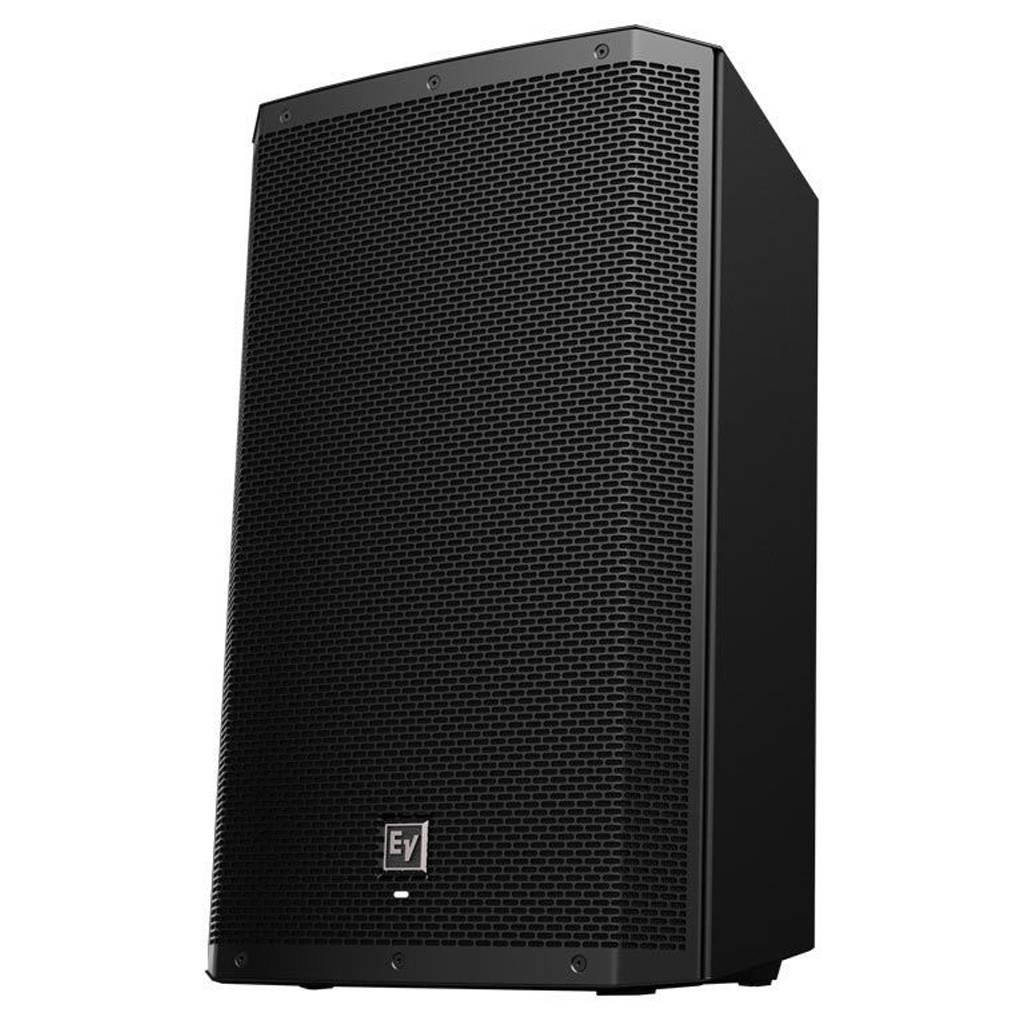 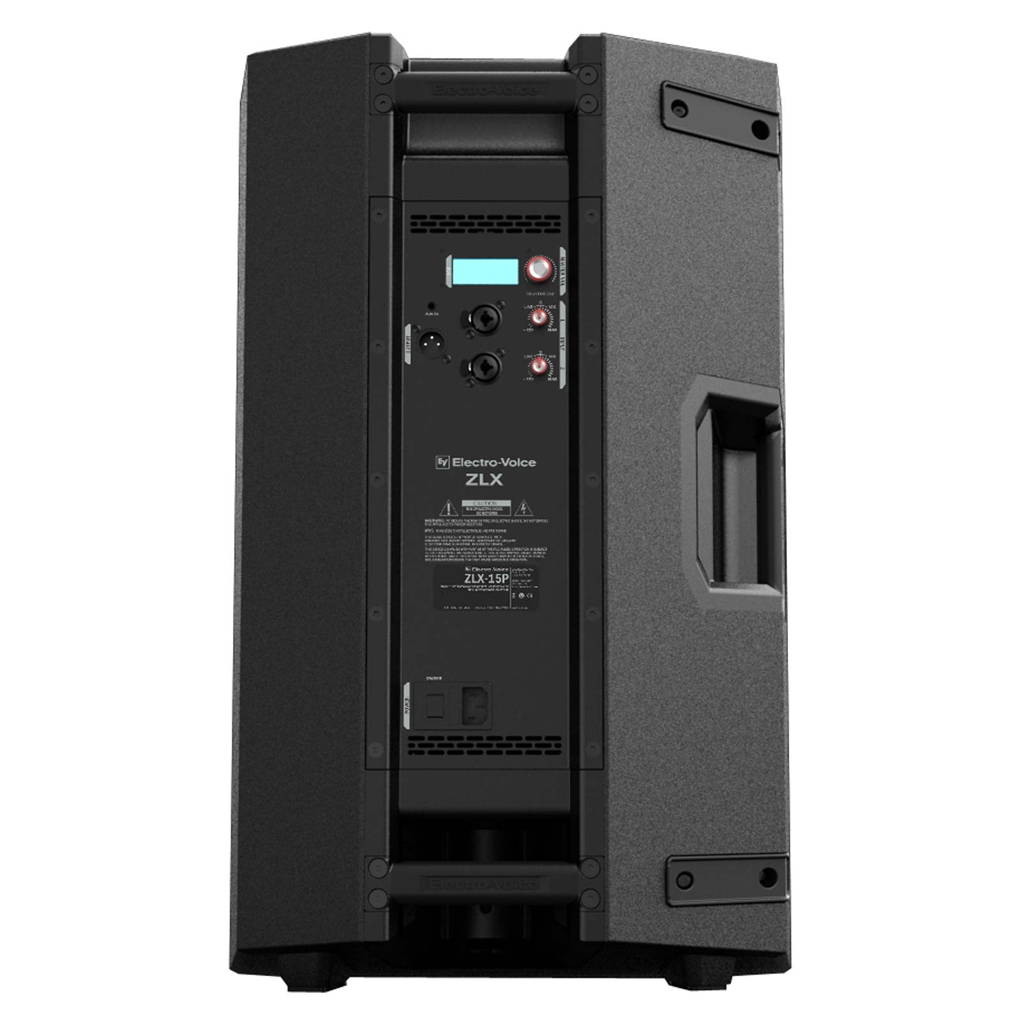 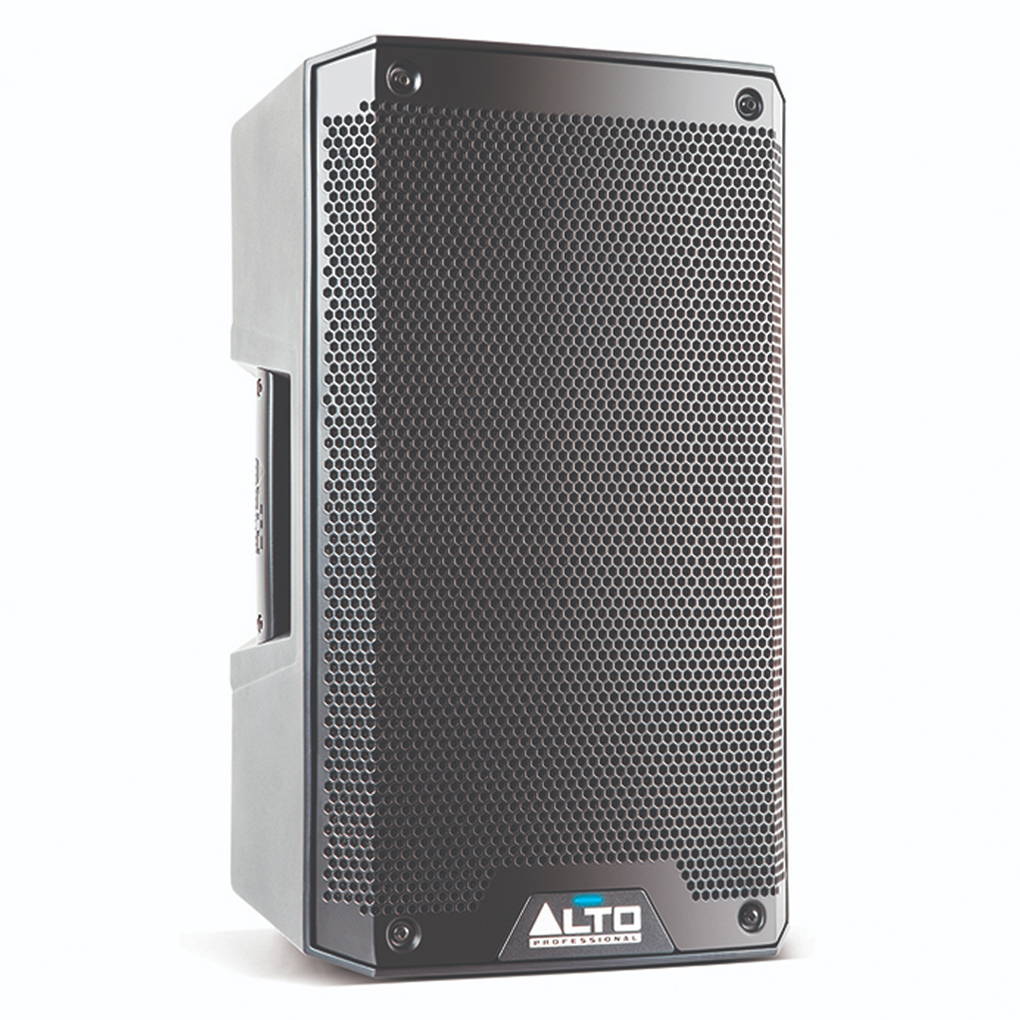 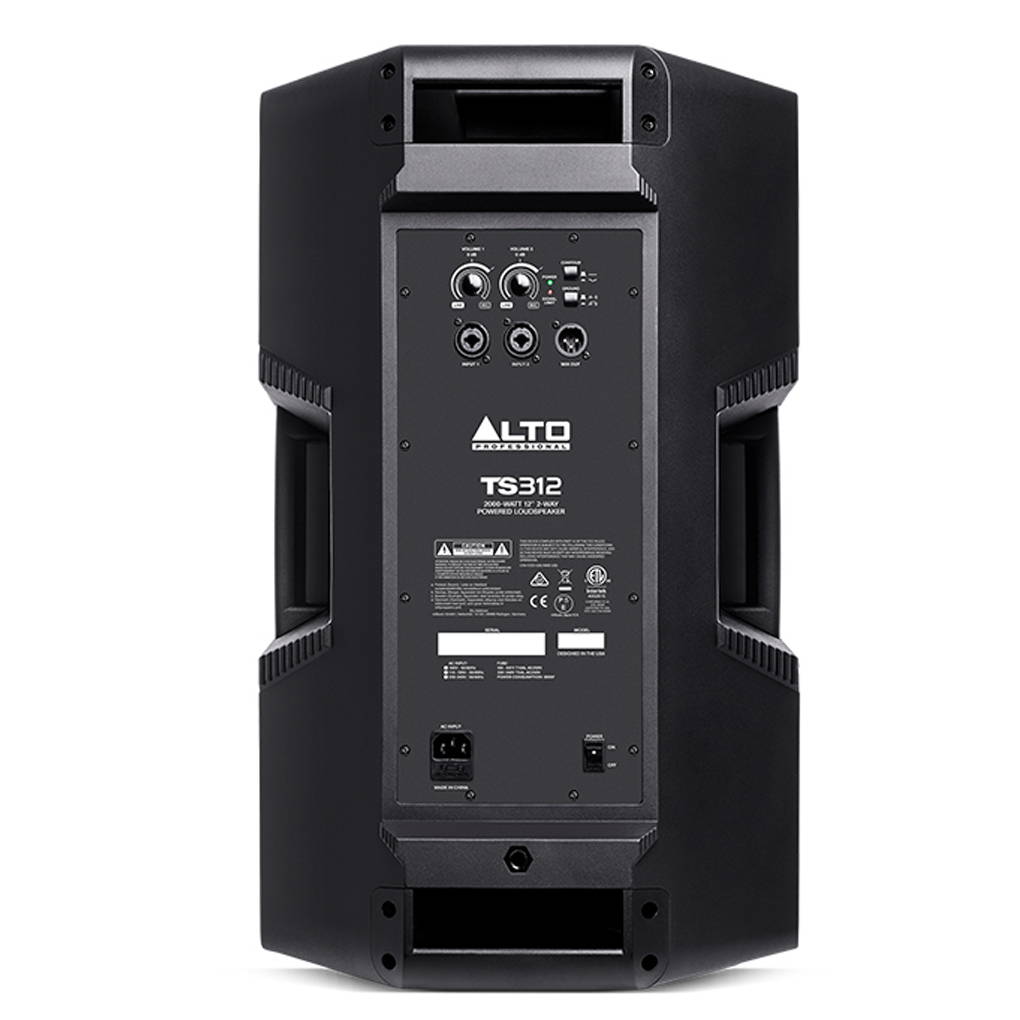 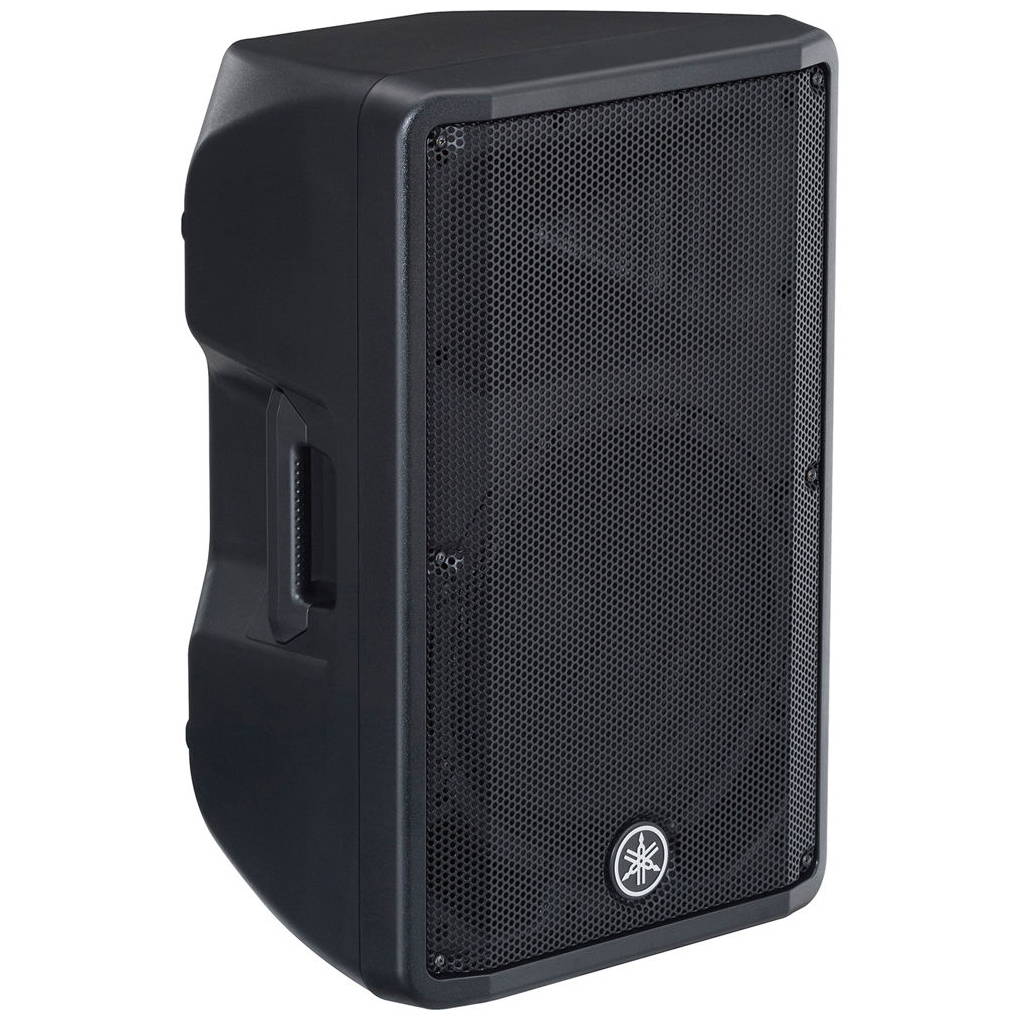 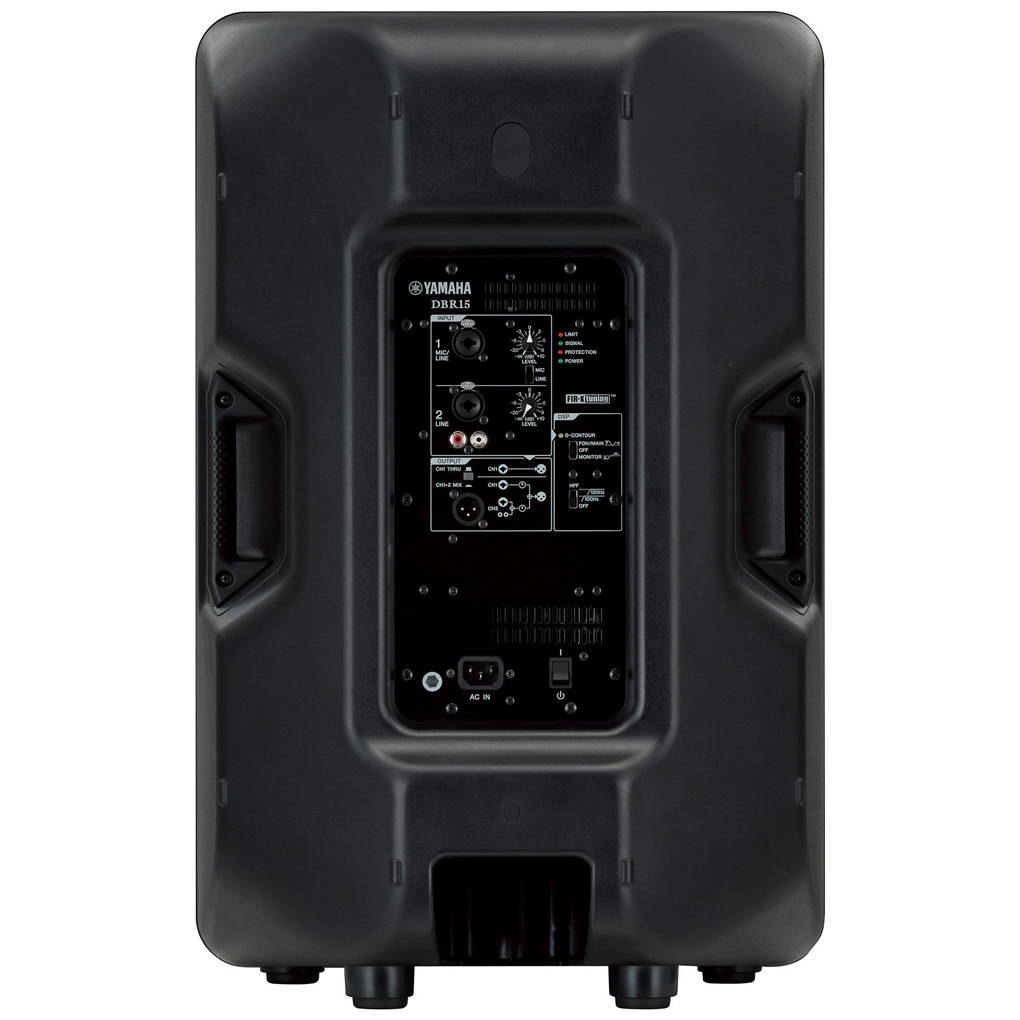 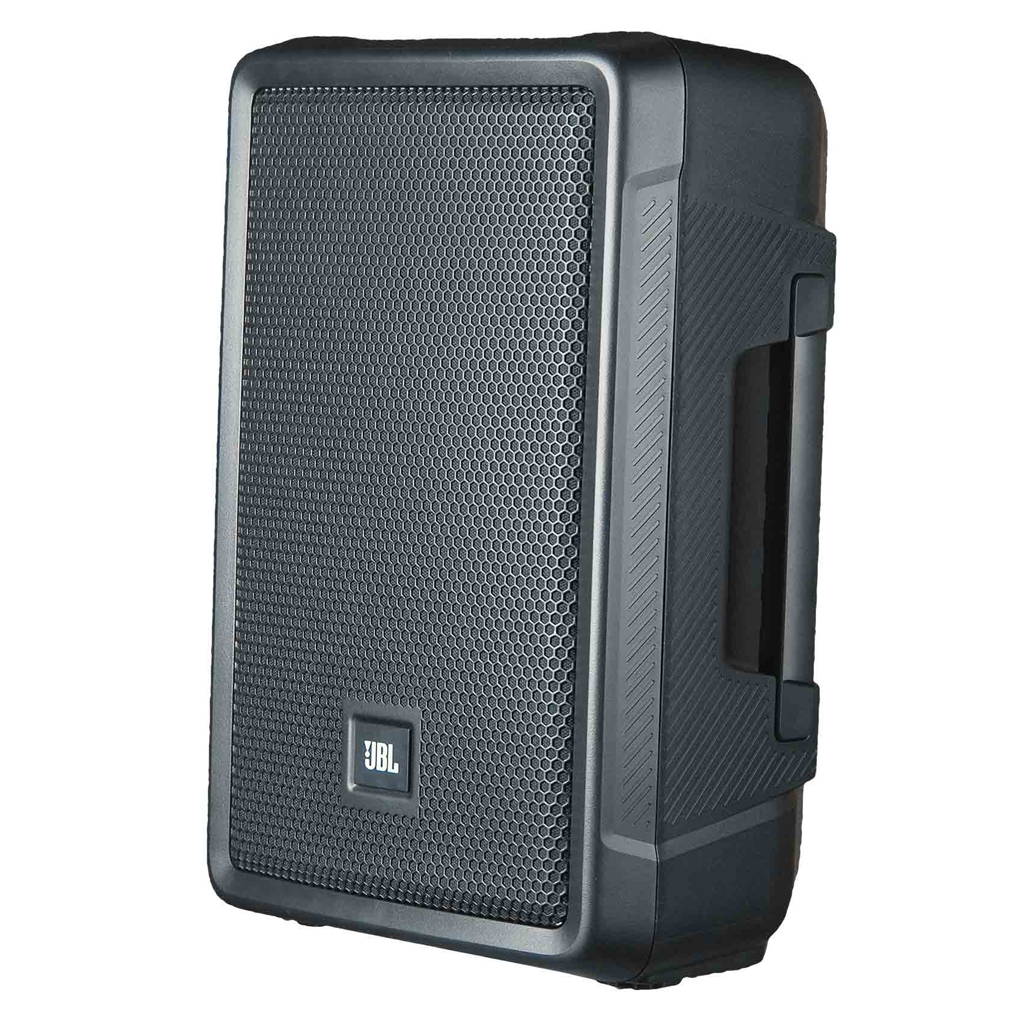 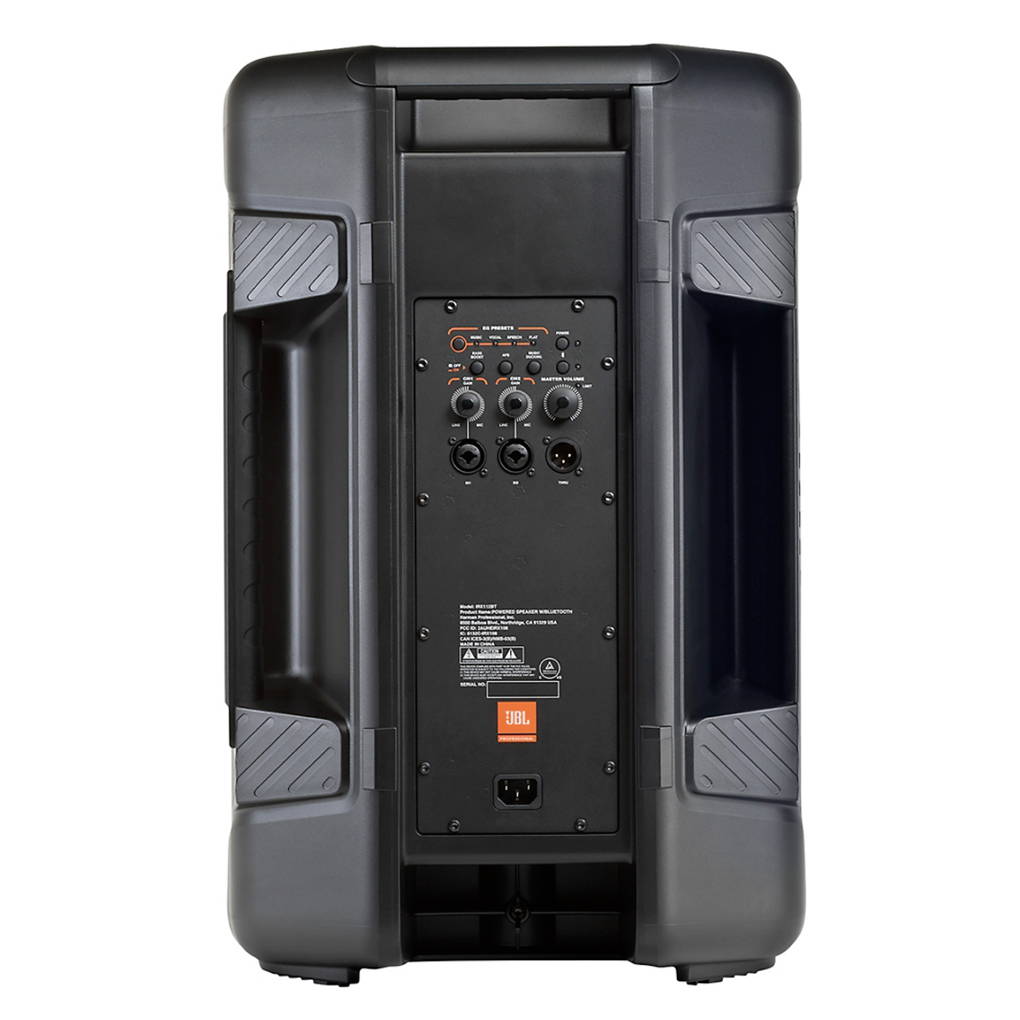