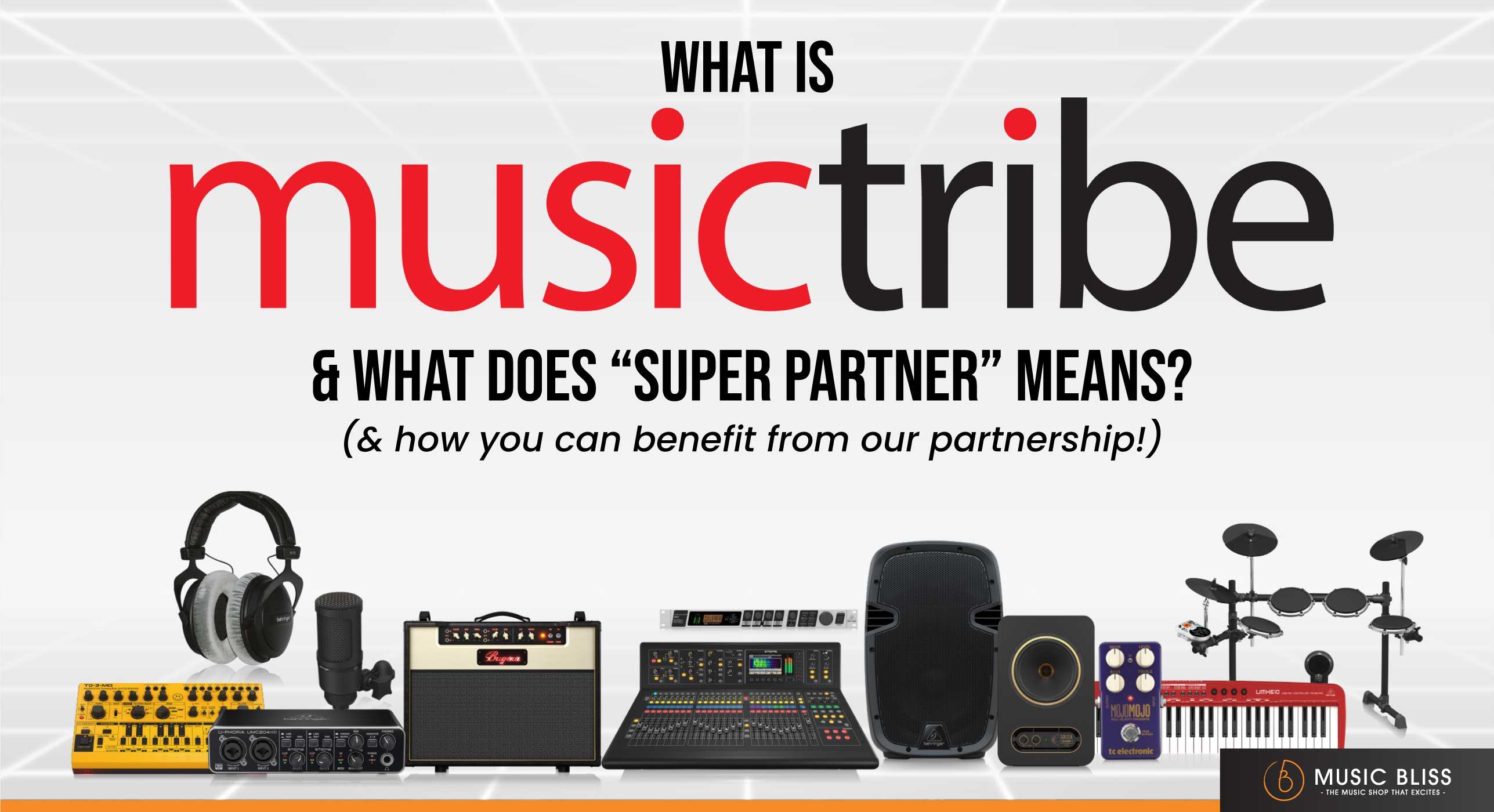 What is Music Tribe exactly?

Let's all get to know all about Music Tribe and their brands and find out how you can benefit from it!

What is Music Tribe?

Music Tribe, formerly Music Group, is a holding company based in the City of Makati, Metro Manila, Philippines. It is chaired by Uli Behringer, founder of Behringer. Music Group rebranded to Music Tribe in December 2017.

"We believe in obsessively empowering you through our Brand Tribes - Midas, Klark Teknik, Lab Gruppen, Lake, Tannoy, Turbosound, TC Electronic, TC Helicon, Behringer, Bugera, Coolaudio and Auratone. Empowering you to create and receive appreciation is the key to our happiness. That’s why we exist." 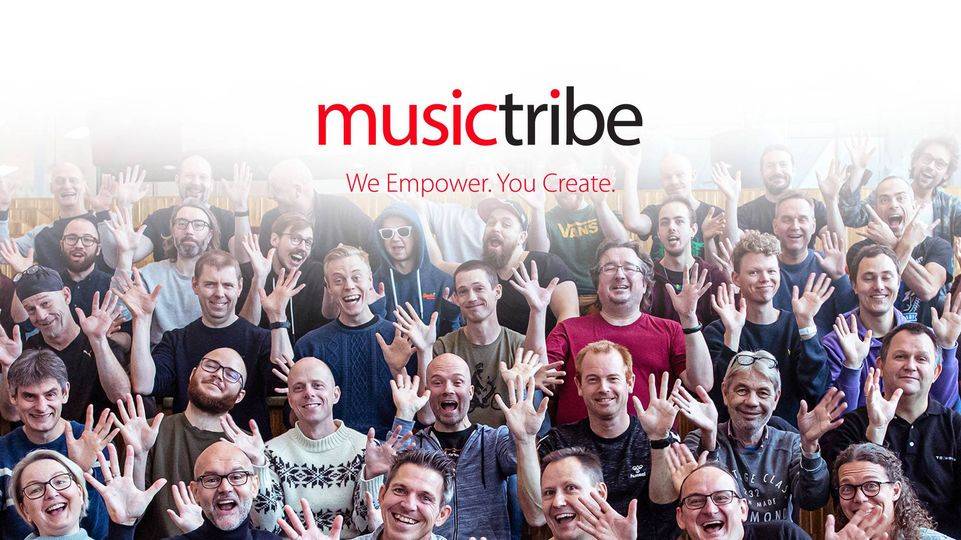 Get to know the brands

Behringer - From rackmount compressors to mixing desks, PA systems and even analogue synthesizers. Behringer has all the essential audio equipment you need without the hefty pricetag! Behringer has built its reputation on offering cash strapped musicians value for money since 1982; providing an affordable and reliable alternative for essential studio and live gear. Their mantra “double the features at half the price” helped them build a massively successful range of music gear that catered to the burgeoning home studio market.

TC Electronic - TC Electronic is one of the biggest names in the guitar and bass industry thanks to their thirst for innovation and making all of their products available at extremely competitive price points. Founded by brothers Kim and John Rishoj in Denmark, TC Electronic have got a long and rich history in the music industry and all of this experience has led to the company growing year on year as they continue to push the boundaries of guitar pedals, bass amps & cabs as well as tuners & accessories.

Bugera - With an emphasis on premium tone and features that won’t break the bank, Bugera have become a force to reckoned with since their inception. Formed in 1988 when Uli Behringer founded the company bearing his name, Bugera specialise in building quality, all tube amplifiers, at a price point that is accessible to everyone. Packed full of features and exclusive technology, Bugera amps offer incredible bang for your buck.

Klark Teknik - For over 40 years Klark Teknik have repeatedly shown award-winning innovation and leadership in the world of high end professional audio, producing landmark products that have defined and shaped the live industry. Founded in 1974, Klark Teknik’s name is recognized by leading sound engineers for the highly revered DN360 analogue graphic equalizer which changed sound forever.

Midas - Founded in 1970, Midas’ name is recognized as the premier designer and manufacturer of audio mixing consoles. To this day, the award-winning Midas Preamplifier and Latency Compensation deliver unsurpassed sound qualities and have earned themselves worldwide recognition, claiming artists like AC/DC, Metallica and R.E.M. as some of their famous customers.

Lab.Gruppen - Founded in 1979, Lab Gruppen’s name is one of the most respected professional-grade power amplifier manufacturers in the world. Lab Gruppen products are also widely used for commercial and industrial purposes like hotels, bars and performance spaces.

Turbosound - Since their formation in 1978, Turbosound have developed a reputation as one of the go-to brands when it comes to industry standard live sound such as PA systems, stage monitors, or other touring essentials. From titanic bands like Pink Floyd, to iconic venues and stadiums - including Heaven Nightclub in London, and the Moscow VEB Arena amongst others - Turbosound have earned themselves a long list of impressive clients.

Tannoy - Tannoy, Founded in London in 1926, Tannoy became an established name during World War II, supplying PA systems to the armed forces and to family holiday camps post-war, is one of the world’s most renowned speaker manufacturers. With a long history and a rich heritage, decades of experience has culminated in a strong product range in the 21st Century. The PA and studio speaker industry is hugely competitive, with a number of companies producing their own designs. Despite the huge amount of variety out there, a lot of these brands owe a lot of their success to Tannoy, who arguably set the precedent. Pioneering the ‘Dual Concentric’ speaker design, this innovation involved placing the tweeter behind the centre of the main medium or bass driver. Known as a ‘coaxial speaker’, this is considered the industry standard when it comes to professional audio.

Auratone - Widely known for their “real world” studio referencing monitors for the music and recording industry, Auratone speakers have been used by legendary artists like Michael Jackson and the Bee Gees’. The ideal monitoring tool for music producers, Auratone are dedicated to providing quality sound that translates well into consumer audio

What is "Super Partner"

Ulli Behringer has said that "they would no longer sell its products to independent MI retail stores. Instead, it will focus on “super partners,”.

"“For many years, our customers have been suffering from late product delivery and high prices as we’ve been operating through an added distribution channel,” The Music Tribe, stated in the Facebook post. “This is about to change and it’s big news for you. We’re in close contact with the best e-commerce partners around the world to establish a ‘factory direct’ model, where we’ll ship products straight from our factories to these super partners, which will dramatically increase speed and lower cost. These amazing super partners have also committed to stock all our products, so you have access at all times.

As a Super Partner, Music Bliss will carry more than 1,000 Music Tribe products, all of which will ship directly from the manufacturer’s China and Malaysia factories directly to Music Bliss’s warehouses. We will provide customer support and servicing for the products, and the manufacturer will serve us with global support services as well as spare parts supply directly from its factories.

How will you, the customers benefit from this?

So since Music Bliss has been chosen by Music Tribe as a "Super Partner" in Malaysia, that means :

Check out all our products from all the brands under Music Tribe on our website : 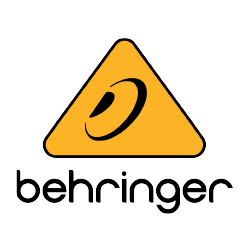 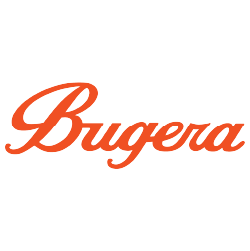 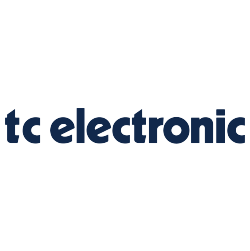 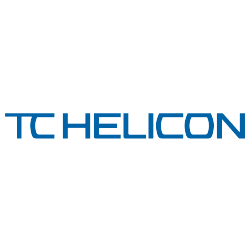 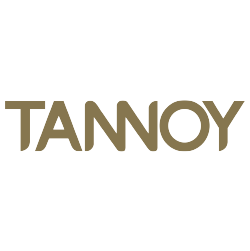 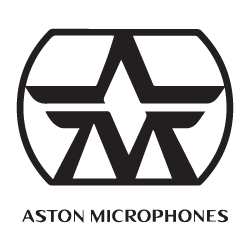 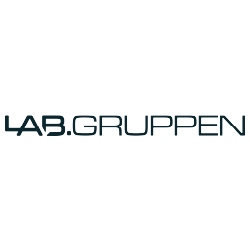 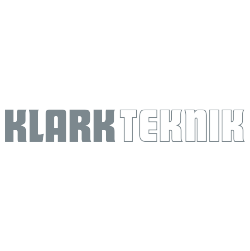 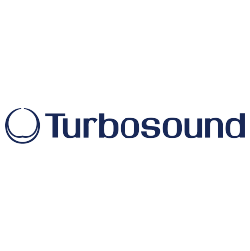 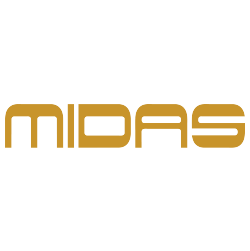 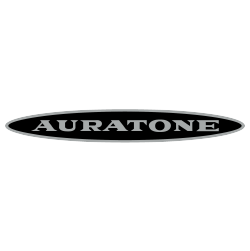